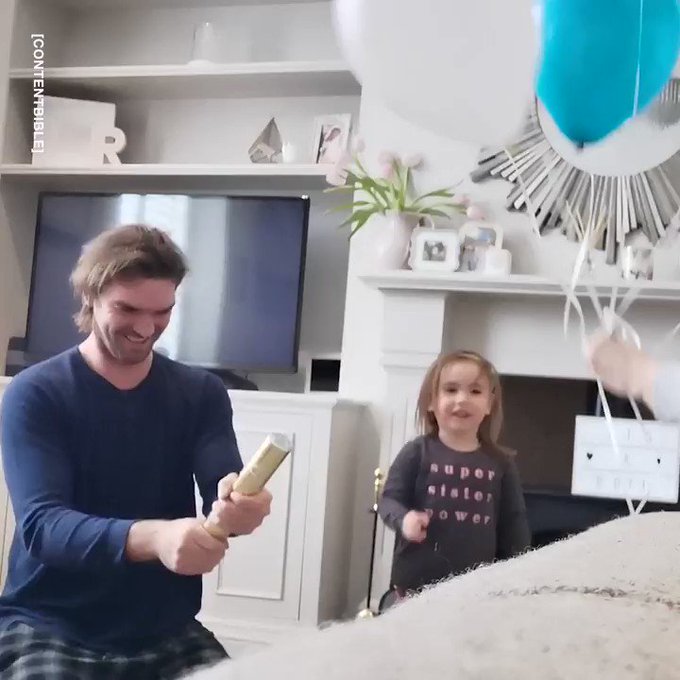 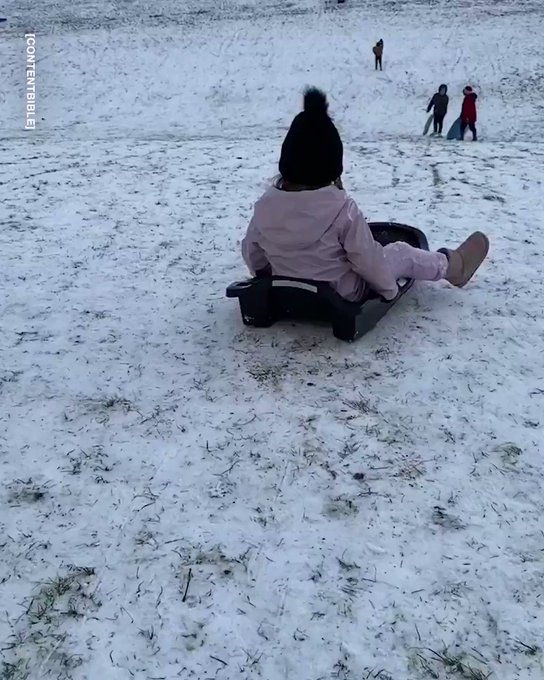 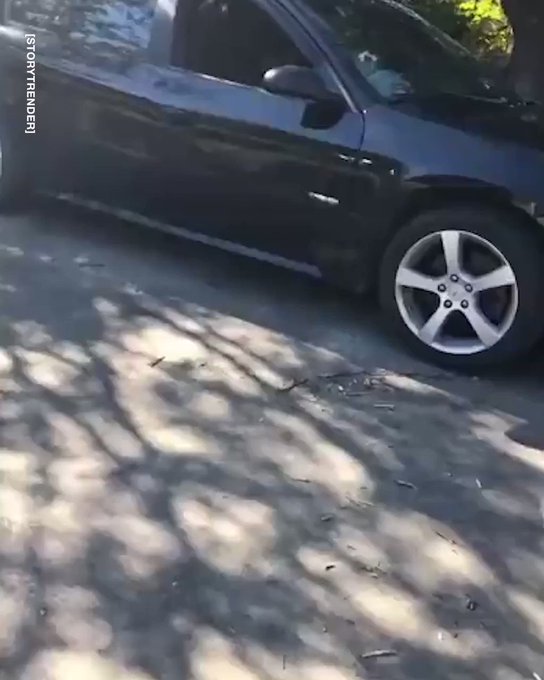 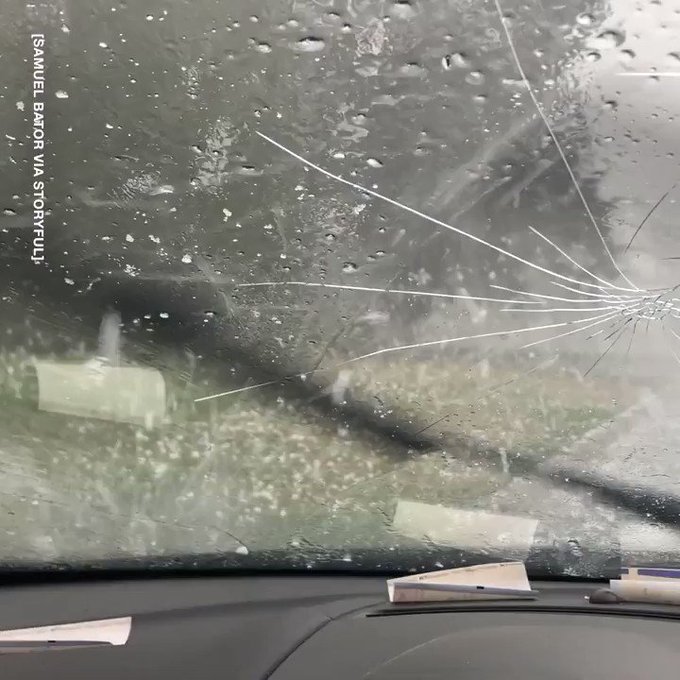 When the hailstorm is so bad you're not even safe inside! 😱�Q6
19h 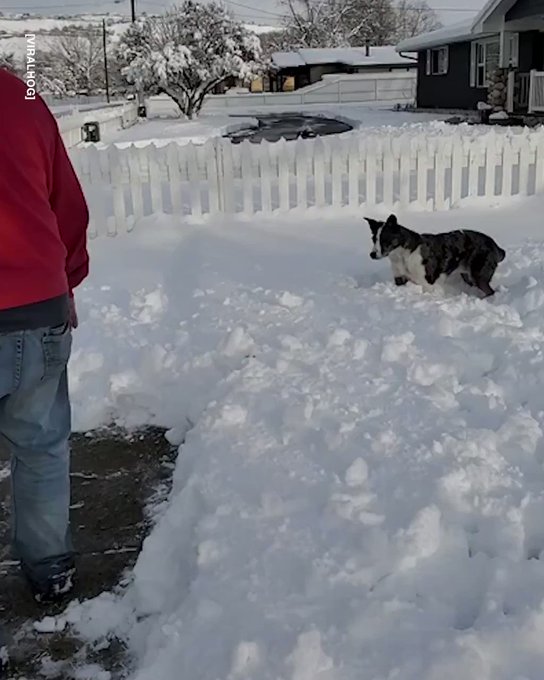 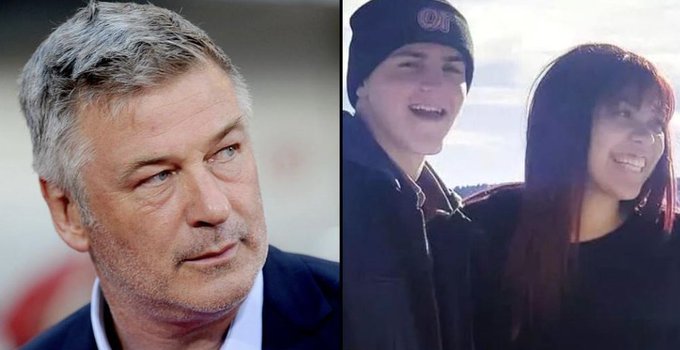 🚨 - The family of a US Marine killed in Afghanistan have filed a $25 million lawsuit against Alec Baldwin over 'emotional distress' from an Instagram post.R
20 Jan 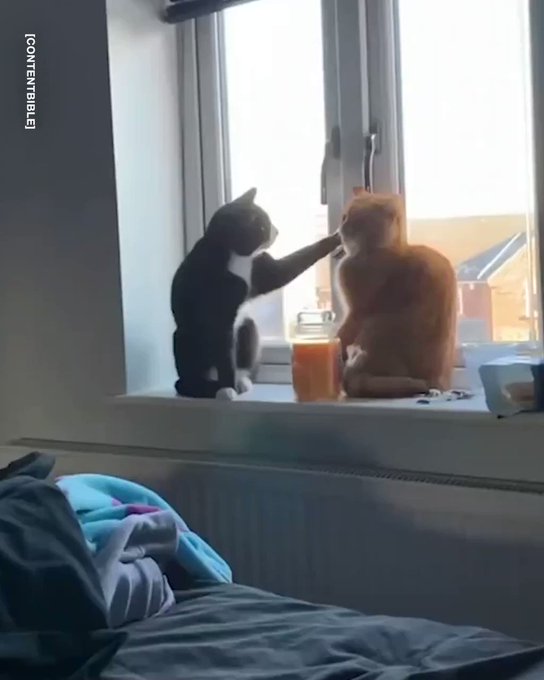 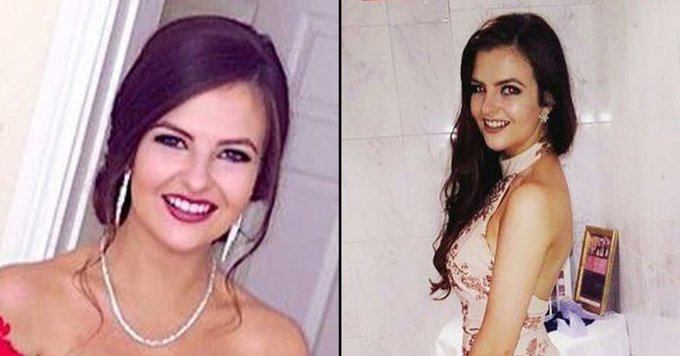