Scott MacFarlane @MacFarlaneNews
Rep Liz Cheney (R-WY), in speech tonight: “At this moment, we are confronting a domestic threat we have never faced before– a former President who is attempting to unravel the foundations of our Constitutional Republic.”
Retweeted by Seth Abramson
30 Jun 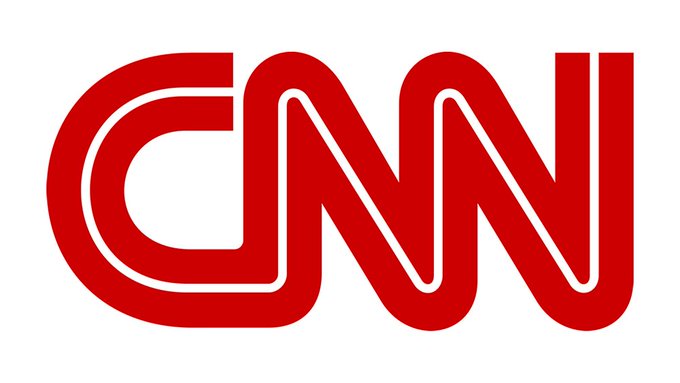 BREAKING NEWS (CNN, on-air): House January 6 Committee “Concerned” Trump May Be Using the Hundreds of Millions He Raised to Overturn the Election to Pay for Lawyers for Those He Doesn’t Want to Testify Before Congress, “Coercing” Them Not to Do So in What May Be Witness Tampering
Retweeted by Seth Abramson
30 Jun

Seth Abramson @SethAbramson
CONCLUSION/ It’s for this reason I say that any vote for a Republican in this fall’s election is a vote for Donald Trump to be president beginning in January 2025. The GOP is universally backing him for another White House run, in so doing trying to insulate him from indictment.
30 Jun

Seth Abramson @SethAbramson
25/ Having twice gotten away with a massive witness-tampering scheme because DOJ wouldn’t indict a sitting president, Trump is now gambling on DOJ cowardice a third time—he believes they won’t indict an announced 2024 GOP presidential contender who is the presumptive frontrunner.
30 Jun

Seth Abramson @SethAbramson
24/ It’s against this backdrop, and this announcement by the Committee through its member Zoe Lofgren, that we hear rumors that Donald Trump will announce his 2024 presidential run as early as July 4—which (making a national holiday about himself) would certainly be true to form.
30 Jun

Seth Abramson @SethAbramson
23/ As already noted, one of the reasons Trump got away with at least 12 documented federal felonies itemized in the Mueller Report is that he was president, and could only be indicted by Mueller—in Mueller’s mind—with AG say-so. Barr refused to agree to any prosecution of Trump.
30 Jun

Seth Abramson @SethAbramson
22/ The question now is what a House select committee can possibly do in the face of a DOJ that resolutely refuses to apply the laws of the United States as they concern a single man—Donald Trump. And this question is about to get much, much more complicated in the next few days.
30 Jun

Seth Abramson @SethAbramson
21/ I say “Trump gave” money to Meadows, but of course this isn’t accurate. Trump never spends his own money on his crimes. Rather, he’s spending money sent to him by poor grandmothers across the country whose finances have been ravaged by the pandemic. It’s money from the poor.
30 Jun

Seth Abramson @SethAbramson
20/ Having said this, it’s public knowledge that Trump mysteriously gave a seven-figure donation to a foundation associated with Mark Meadows during the period of time he changed his mind about cooperating with the Committee. DOJ thereafter let Meadows off the hook for Contempt.
30 Jun