TB Joshua @SCOANTBJoshua
Whatever situation you are going through - I want to tell you it may be to strengthen your desire. There is no real evil in it. Remember your language, ‘Where is my dream? I know where I belong’.”
29 Aug 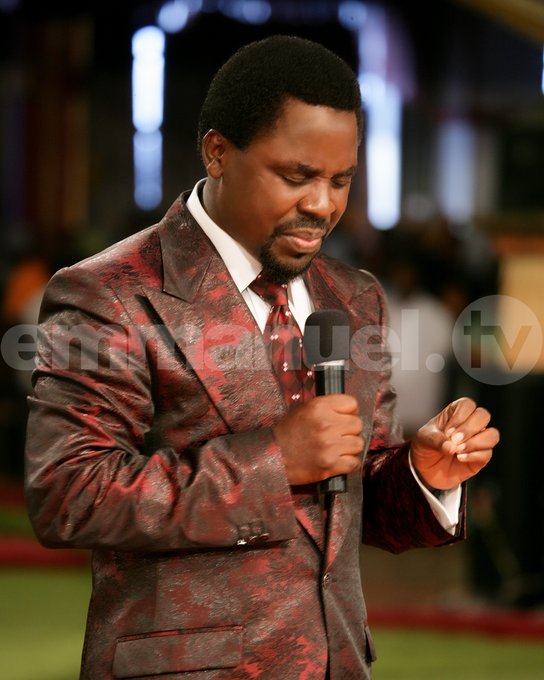 TB Joshua @SCOANTBJoshua
He then asked congregants to pray thus: “Begin to ask God to exchange your heart with a pure heart - a heart that does not bear grudges, a heart that is simple, humble, sincere, not a rebellious heart.”
29 Aug 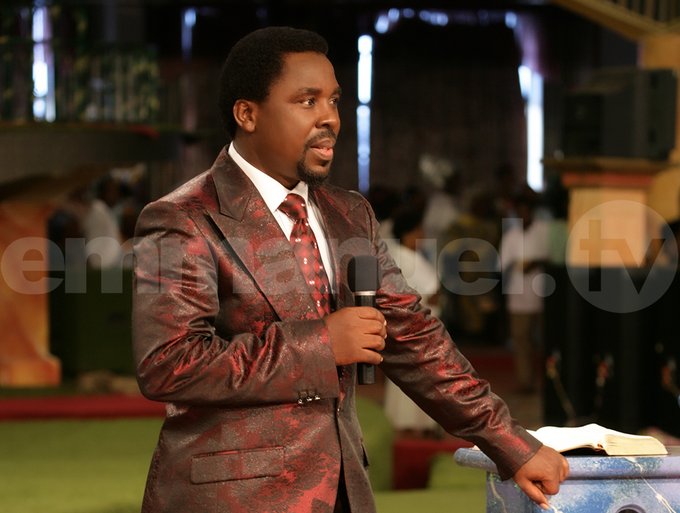 During the Mass Prayer session, Prophet T.B. Joshua read from Romans 8:35-36 and assured congregants thus: “When Jesus is supporting your position, you will be comforted in your situation.”
29 Aug

Prophecy ended years of shame and misery caused by bedwetting in Augustina’s life. The man of God said she had found herself bedwetting even while in a public bus. Augustina confirmed the prophecy and thanked God for her deliverance.
29 Aug

Josephine got a prophecy on her work as a prostitute. She confirmed the prophecy. She confessed that she had also helped others to do same. She called herself a heartbreaker, liar and drug dealer. Josephine then asked God for forgiveness.
29 Aug