Ru$$ Money @Russ_Money
REMINDER: We're gonna play SCP: Secret Lab tonight for stream at 7PM CDT. Server will be open, game is free, it's a hoot. You have no excuse not to join. Hope to see you there. :o)
27 Aug

Ru$$ Money @Russ_Money
we'll be blessin' some spess in roughly an hour see you then! 🚀
25 Aug 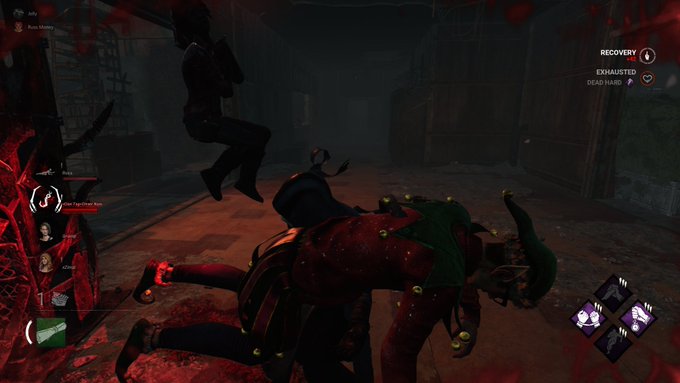 Frustration and sadness in one picture. 😭S
23 Aug 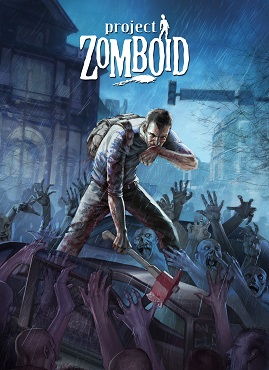 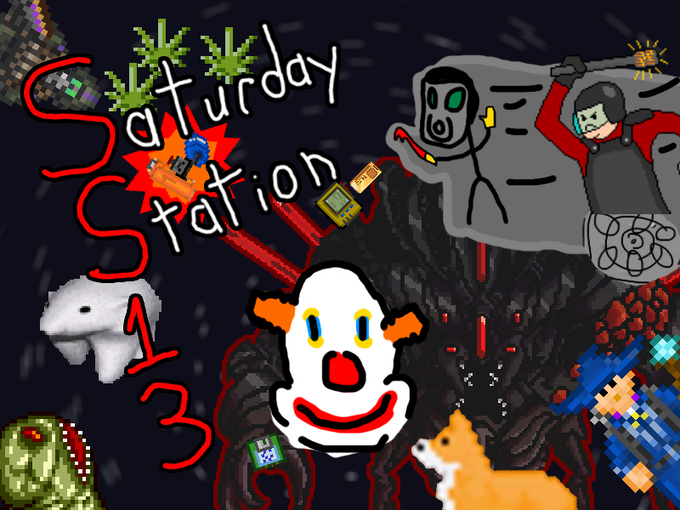