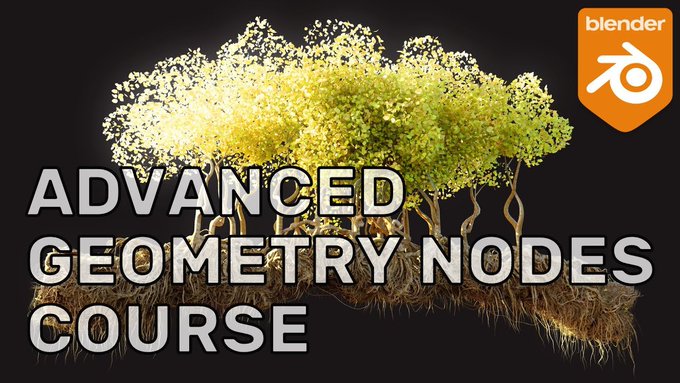 Chris @OneyNG
i cant vote, should i kms?
8 Nov

Chris @OneyNG
It was called reeker, it sucks ass though don’t watch it
7 Nov

Chris @OneyNG
I saw a shitty horror movie when i was a teenager that starts off with a guy and his family on a roadtrip in the desert, he pulls over for a piss behind a rock, then when he comes back his face is melted off. Wtf was it called, i also remember a chainsaw demon and a legless dwarf
7 Nov 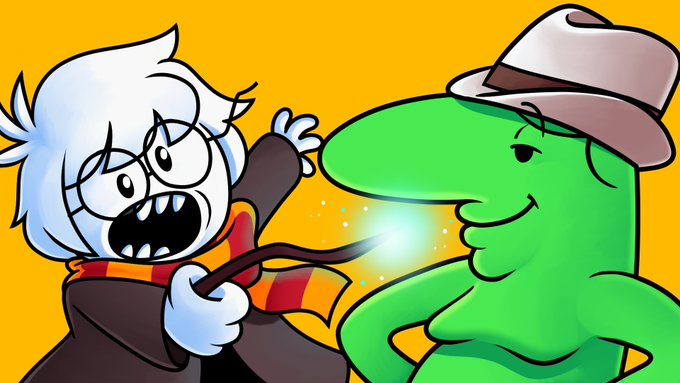 Recent @OneyPlays thumbs I did
Retweeted by Chris
6 Nov