LepsLair @lepslair
I have a friend who is a monk that flies a lot, he’s an air fryer!
30 Jun 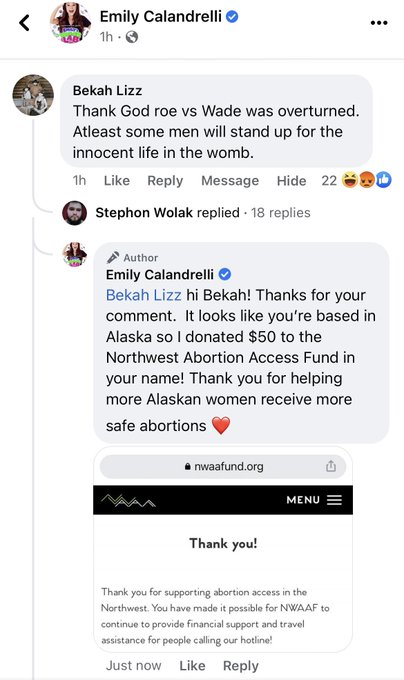 Fair warning that if you comment anti pro choice stuff I might just figure out which state you live in and donate to abortion funds in your area. 🫶�Eu
Retweeted by LepsLair
30 Jun

MichaelTrying @MichaelTrying
My local Chuck E Cheese has closed so I microwave some Totino's and go eat it in a pediatrician's waiting room.
Retweeted by LepsLair
30 Jun

LepsLair @lepslair
A friend was fired from his job as a set designer. He left without making a scene
30 Jun

LepsLair @lepslair
Blizzard acquired Spellbreak studio Proletariat while being in the process of being acquired by Xbox, so soon Microsoft will own Proletariat? Wouldn't that make the deal a lot better for Microsoft and make the SEC look at the deal even closer?
29 Jun

LepsLair @lepslair
I'm just saying that the skill of blowing up a balloon is, well, is simply breathtaking.
29 Jun