Republicans against Trumpism @RpsAgainstTrump
When you lose Fox... Fox News Analysts Call Testimony From Republicans Pressured By Trump ‘Powerful’: ‘Shows His Unfitness’ and Suggests He ‘May be Guilty of a Crime’ #January6thHearings mediaite.com/tv/fox-news-an…
Retweeted by Kenneth Cukier
21 Jun

Kenneth Cukier @kncukier
When I think of Chomsky and Foucault, they'll always be encased in amber of this wonderful public discussion from 1971. Thoughtful, courteous, values-driven. youtube.com/watch?v=xpVQ3l…
21 Jun 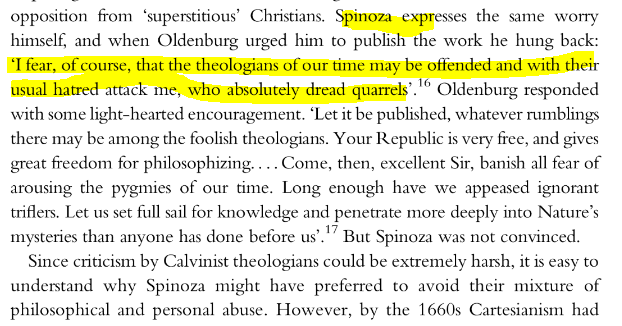 Spinoza on early modern cancel culture (given the reception of his Theological-Political Treatise, which was both widely banned and condemned "[a] work “forged in Hell by a renegade Jew and the Devil", Spinoza was hardly being paranoid).
Retweeted by Kenneth Cukier
21 Jun

Kenneth Cukier @kncukier
That, and everyone should be free to live their lives as they wish without an external power telling them how (be it church, gvt or social pressure). And we get our right to live freely by reciprocating and respecting the freedom and dignity of others... twitter.com/clairlemon/sta…
21 Jun 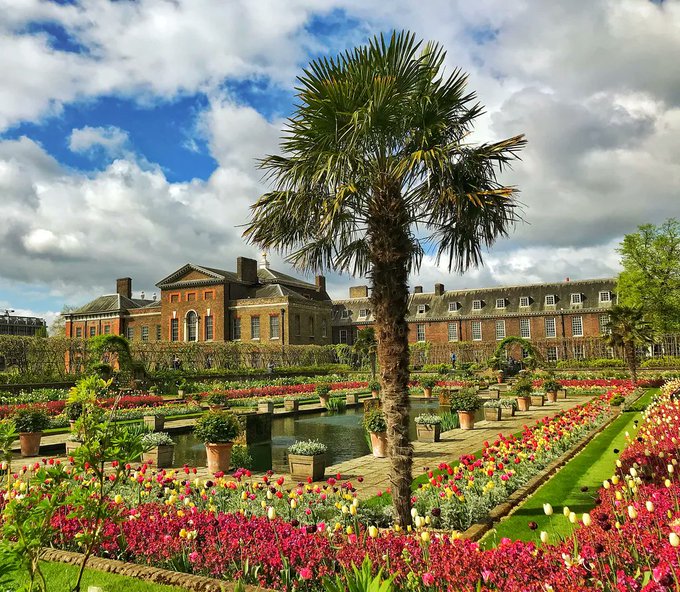 Today in 1837, in Kensington Palace, an 18 year old Victoria heard that her uncle had died and she was now Queen. Her first requests were for a separate bedroom (she had always been forced to sleep with her mother) and an hour alone every day (hitherto forbidden).
Retweeted by Kenneth Cukier
20 Jun

Barry R McCaffrey @mccaffreyr3
Incredible. Putin now has whipped the Russian people into a hate filled hysteria against sovereign Ukraine. Massive destruction of the cities and innocent civilians. Outright piracy of grain. Now the objective is destruction of the state…. and a people. twitter.com/TimothyDSnyder…
Retweeted by Kenneth Cukier
20 Jun