Bishop Paul S Morton @BishopPMorton
I also Preach (Good Common Sense). The Bible Calls That A (Sound Mind) Especially When Over 640,000 Are Already Dead From The Non-Vaccinated And Over 1000 are dying Everyday. There Is A Difference Between Faith And Foolishness twitter.com/mcdanielsland/…
Retweeted by Kasim Reed
29 Aug 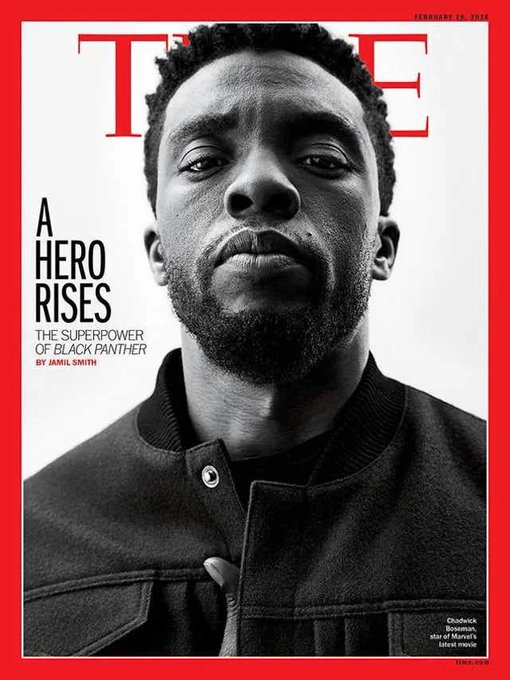 A King both off and on screen. One year later, we remember our brother who will forever be loved and appreciated for the light he brilliantly and graciously shared with all of us. 🖤🙏vbB
Retweeted by Kasim Reed
28 Aug

Wayne A. I. Frederick @HUPrez17 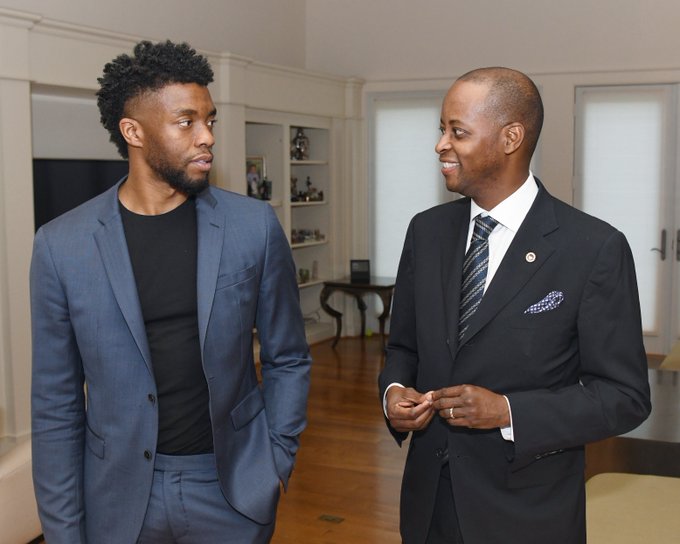 Thank you, Chadwick, for sharing your passions and talents with the world. Today we take time to celebrate your legacy and spirit that has touched so many. It is my hope that we continue to conduct ourselves with the same grace, heart, and love you put forth each day.
Retweeted by Kasim Reed
28 Aug

Lakshman Chelvarajan @vanakkam2u
Yes, what @matthewjdowd said: "... many in news media ... won't admit their own errors as the narrative they spun turns out to be wrong" twitter.com/matthewjdowd/s…
Retweeted by Kasim Reed
28 Aug 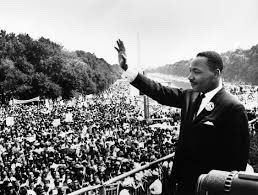 On this day, in ‘63, Dr. King led the march on Washington and shared his dream of a nation where his children would “be judged not by the color of their skin but by the content of their character.” On this day, 45 years later, @BarackObama accepted the Dem nomination for POTUS.
Retweeted by Kasim Reed
28 Aug 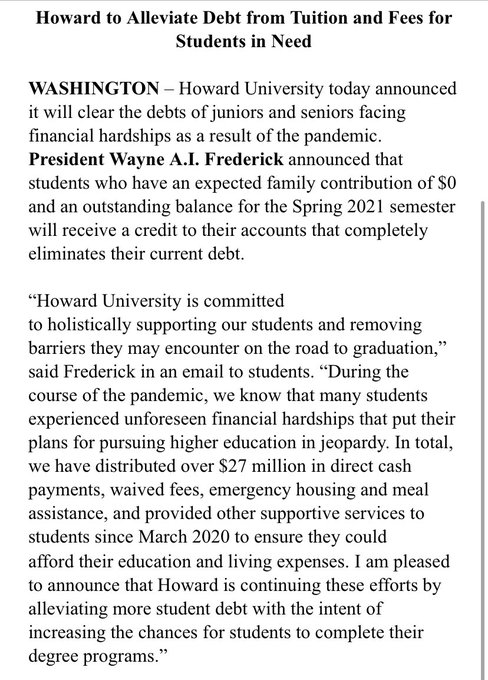 INBOX: “Howard University today announced it will clear the debts of juniors and seniors facing financial hardships as a result of the pandemic.”
Retweeted by Kasim Reed
28 Aug