John Pavlovitz @johnpavlovitz
The most difficult task good people in America have right now is convincing other good people how perilously close to authoritarianism we are.
Retweeted by Jon Sneider
18 Oct 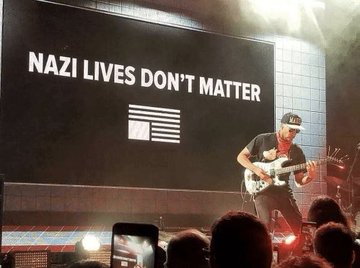 The Volatile Mermaid (Resting Witch Face) @OhNoSheTwitnt
You don’t get to denounce mask and vaccine mandates by comparing them to the Holocaust and in the same breath say that we should teach kids that the Holocaust wasn’t so bad.
Retweeted by Jon Sneider
16 Oct

Alexandria Ocasio-Cortez @AOC
Quitting being UI ineligible aside, the idea that laziness is why ppl stay home contradicts the “free market ideals” these folks pretend to champion. Markets apply to labor, too. If supply is low & demand high, price goes up. People seem to accept that for everything but wages.
Retweeted by Jon Sneider
15 Oct

The Volatile Mermaid (Resting Witch Face) @OhNoSheTwitnt
What’s everyone’s favorite thing about the War on Christmas? The fact that it upsets conservatives or the fact that it doesn’t exist?
Retweeted by Jon Sneider
13 Oct 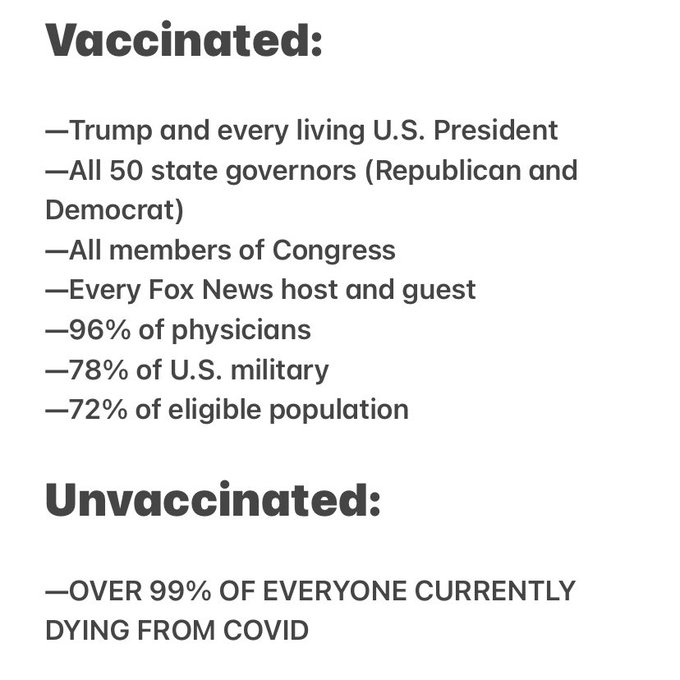 YS @NYinLA2121
60 Minutes has a blockbuster report and then the next day FB and IG are down? Man, this is like right up FB alley? They are missing out on so much conspiracy traffic.
Retweeted by Jon Sneider
4 Oct