Uncle John's Band @Jabbadaddy2016
Imagine how fucked up you are as President when you're banned from a platform, while crazy Randy Quaid is still posting regularly.
9 Jan 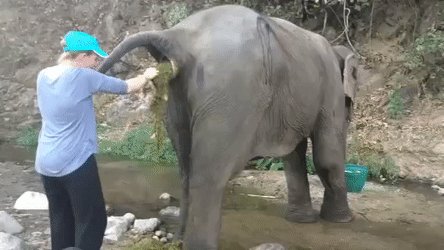 Dan Rather @DanRather
I can imagine no other president in my lifetime failing to address the nation in a prime time speech during a crisis such as this. On the other hand, I cannot imagine another president whose words would be less welcome by so many of his fellow citizens.
Retweeted by Uncle John's Band
1 Jun 20 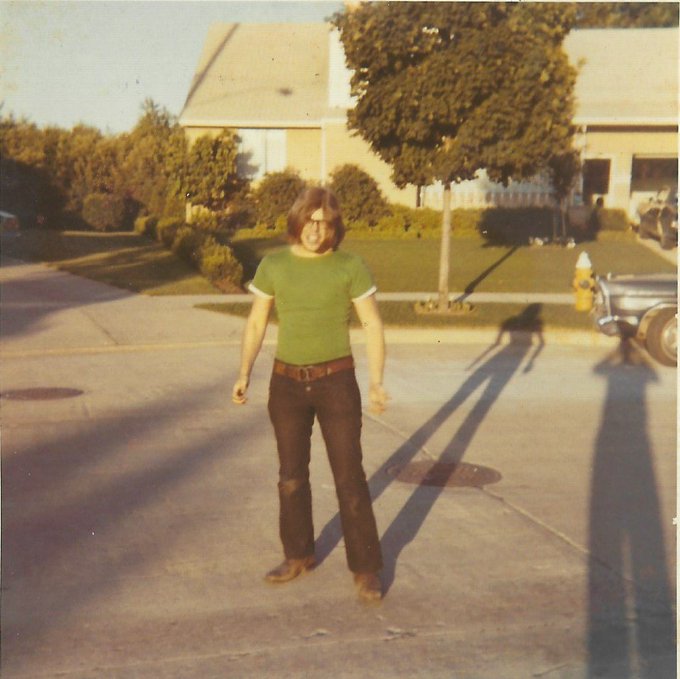 Throwback pic. Circa 1970. The hippie you loved to hate. Outside the Bedford box then, outside still.
2 Apr 20

Uncle John's Band @Jabbadaddy2016
IMHO Biden / Klobuchar would take back the Whitehouse and help down ballot for the Senate / House. Rarely do risky giant leaps work. ...baby steps will safely get us there, albeit a bit slower.
27 Feb 20 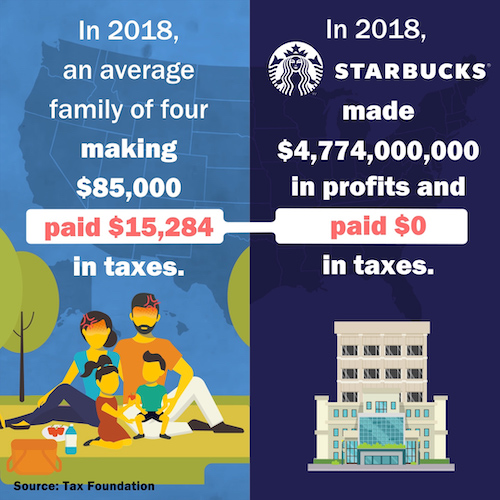 There's something seriously wrong when a family of four is paying $15,284 MORE in taxes than a major corporation.
Retweeted by Uncle John's Band
25 Feb 20

Richard Engel @RichardEngel
So the US and Iran nearly went to war, a virus epidemic is spreading like wildfire, and it’s still only February?
Retweeted by Uncle John's Band
25 Feb 20