jack @J_acks0n
duolingo tiktok account has to be stopped
1 Nov 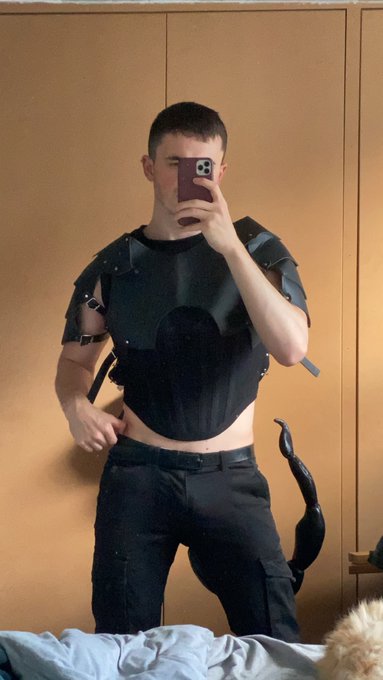 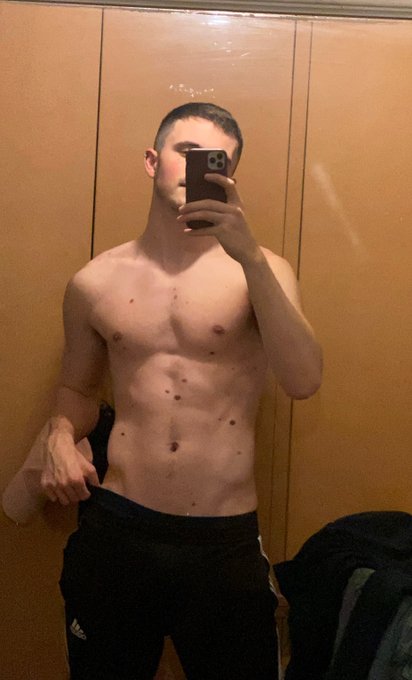 jack @J_acks0n
i actually hate the “Hollywood Handshake”on bake off.. is it just a stupid handshake on a tv show? or is it a reminder of the crushing weight of the patriarchy? think about that
28 Oct