Kat @LifeInSerbia
Is there a service or app that let's you schedule text messages in advance (like Boomerang but for texts haha)? I have family that live in other time zones and this kind of service would be awesome
6 Nov 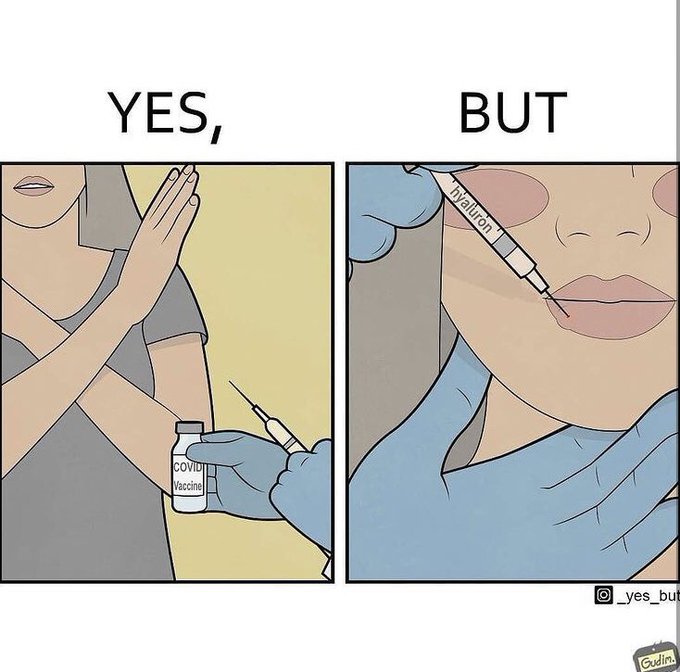 Faces is looking like entire Thanksgiving Day Parade balloons and yet afraid of the Covid vaccine.
Retweeted by Kat
5 Nov

Kat @LifeInSerbia
I started going to the gym, I lost 8lbs, and now Serbs feel the need to say how much BETTER I look than I did before and it's amazing how much WEIGHT I've lost and Jesus Christ doesn't anyone here know how to give a normal compliment here???
4 Nov

Kat @LifeInSerbia
They don't have Jenga in Serbia!!!
3 Nov 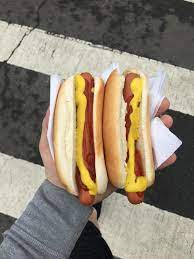 Using only food, where did you grow up? twitter.com/AkilahObviousl…
Retweeted by Kat
3 Nov