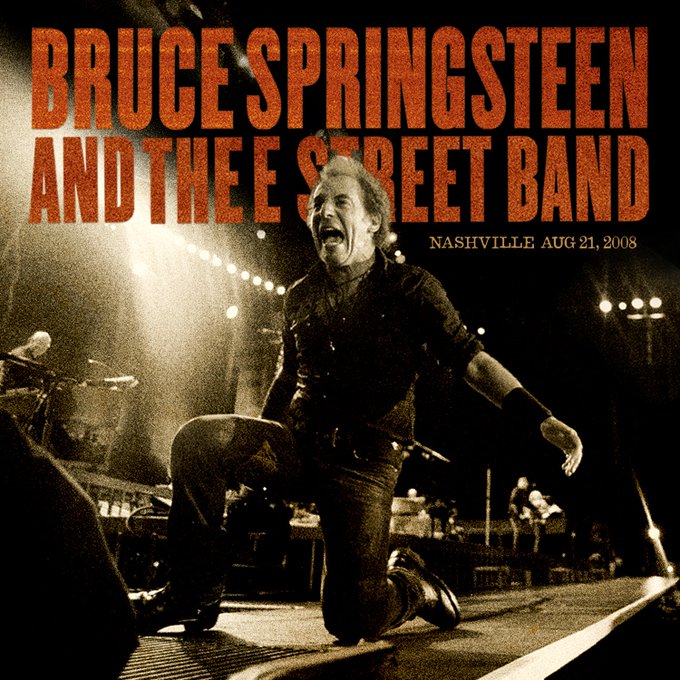 Bruce and the band take Music City on a memorable 27-song ride in the final week of the Magic tour. The 8/21/08 set features tour premieres of "Good Rockin' Tonight" (not played in 28 years), "I Walk The Line" (as a unique lead-in to "I'm On Fire") + more: 2nu.gs/BruceNashville…
2 Dec 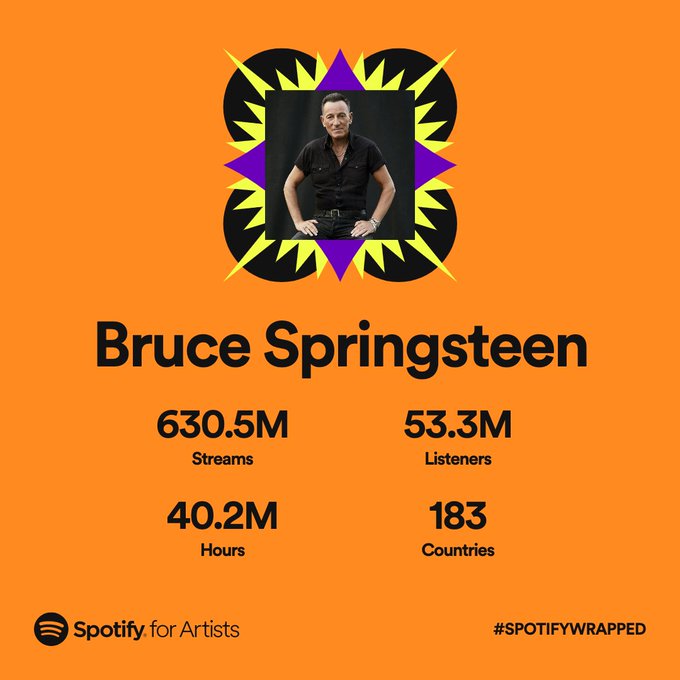 From all of us here on E Street, thank you for listening this year!
1 Dec 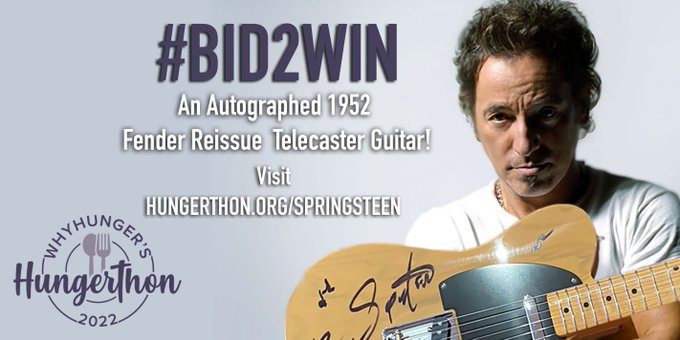 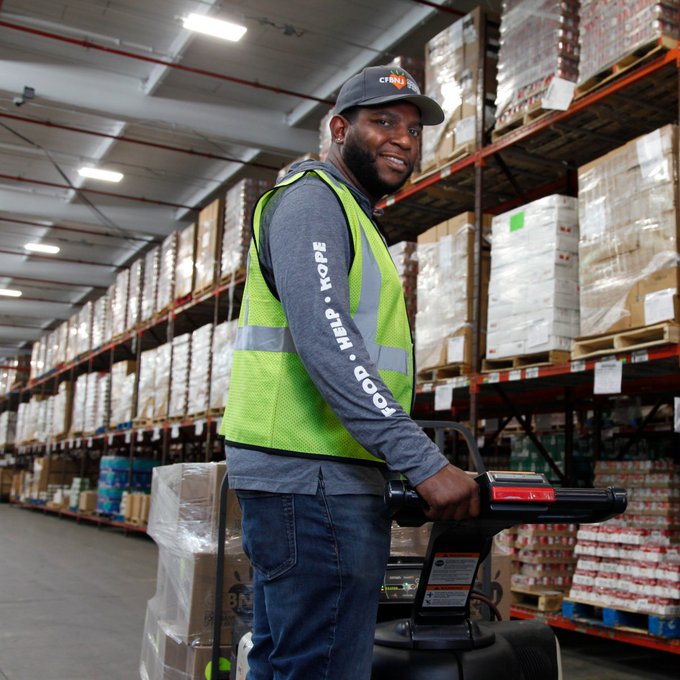 With a hard winter ahead & increased food and gas prices, thousands of hard-working New Jersey families are facing hunger. Your Giving Tuesday donation to the Community FoodBank of New Jersey is needed now more than ever. Go to cfbnj.org/givingtuesday to make your donation today.
29 Nov 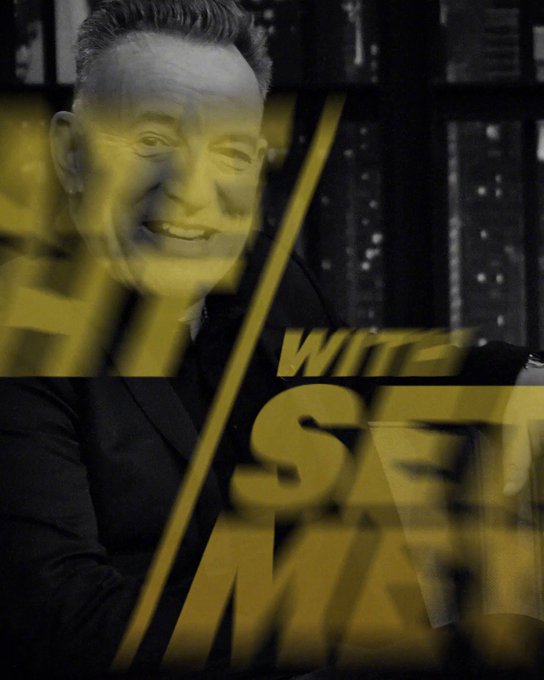 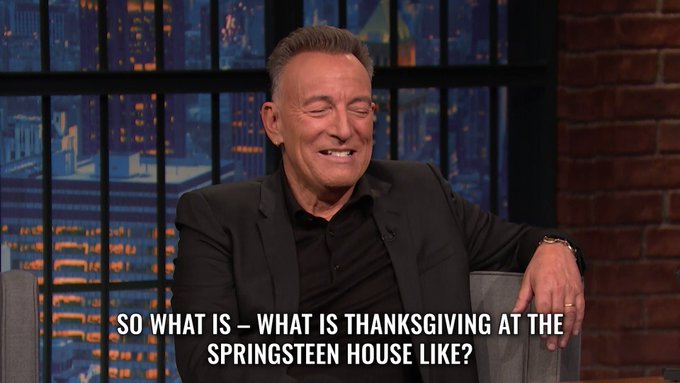 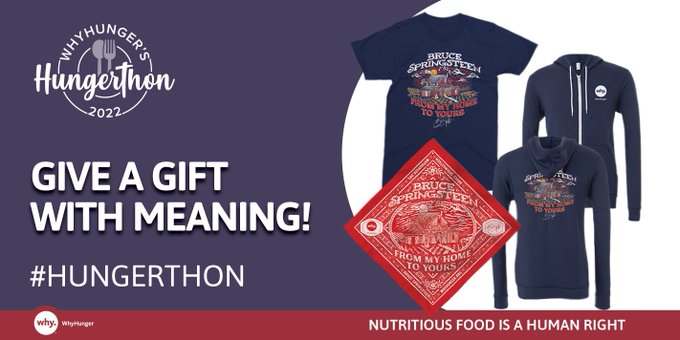 When you give thanks, give back! Visit hungerthon.org today to join Bruce & @whyhunger in the movement to end hunger in America. Donate to receive a limited-edition Bruce Springsteen "From My Home to Yours" Bandana, Tee or Zip Hoodie! #GiveThanksgiving #Hungerthon
23 Nov 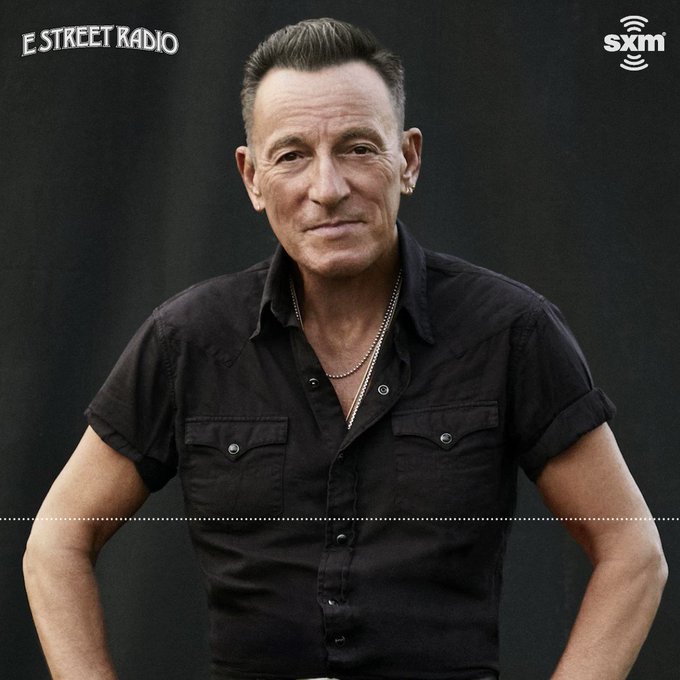 Hoping to hear Bruce @springsteen's latest music from 'Only The Strong Survive' on his upcoming tour? You're in luck! He shares what he's excited to play with @JimRotolo on E Street Radio. Catch the interview on-demand: siriusxm.us/Soul-of-Spring…
Retweeted by Bruce Springsteen
22 Nov 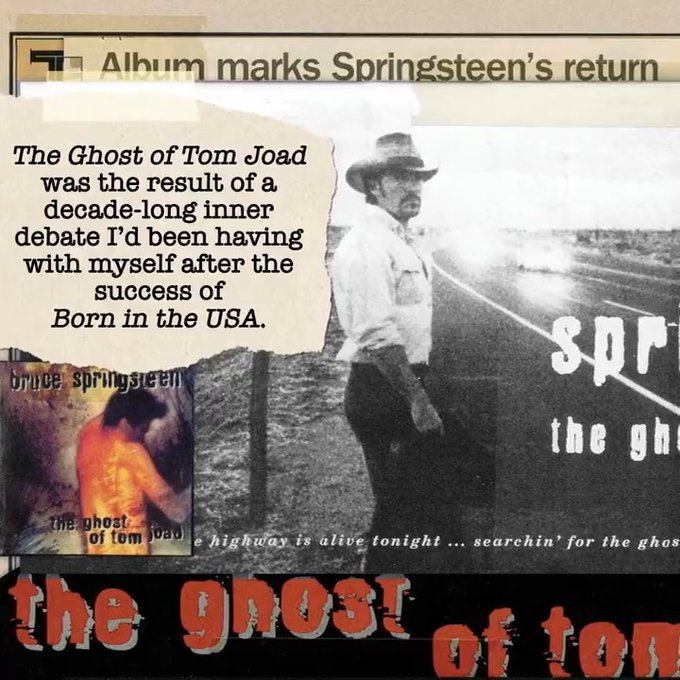 Released today in 1995, "The Ghost of Tom Joad" took an "uncompromising look at the soul of a nation... overwhelmed by shifting social & economic demands," wrote Los Angeles Times. From #Youngstown to farming communities, its characters tell stories of decay, hope, & redemption.
21 Nov