Brandon Wardell @BRANDONWARDELL
Nothing wrong w going to space w your brother, an old lady, and a barely legal boy. You would all love to do that too if you could
22 Jul

Brandon Wardell @BRANDONWARDELL
Ahh fuck. you shouldn’t have let me drink those 2 pilsners. Im freaking out. I think Im having a bad trip man
17 Jul

Netflix Is A Joke @NetflixIsAJoke 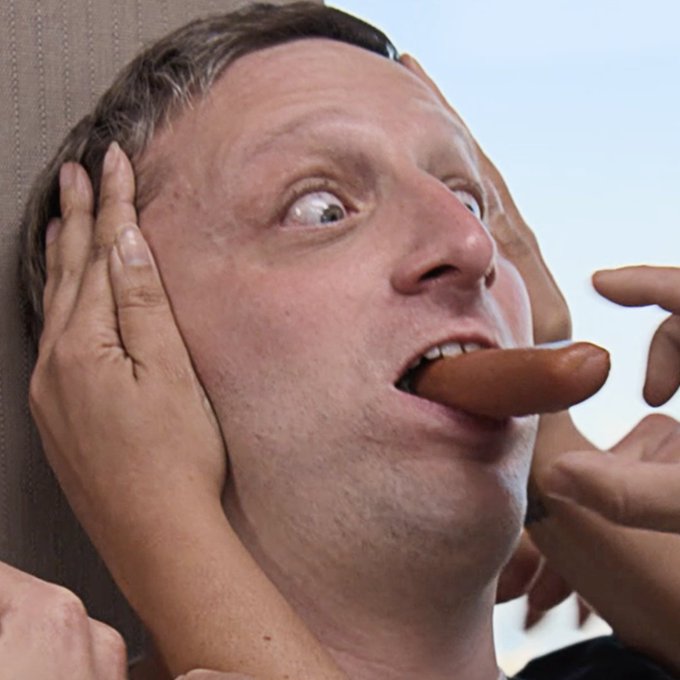 IT'S TOO LOUD! Here's your trailer for Season 2 of I Think You Should Leave - Coming to Netflix on July 6!
Retweeted by Brandon Wardell
22 Jun 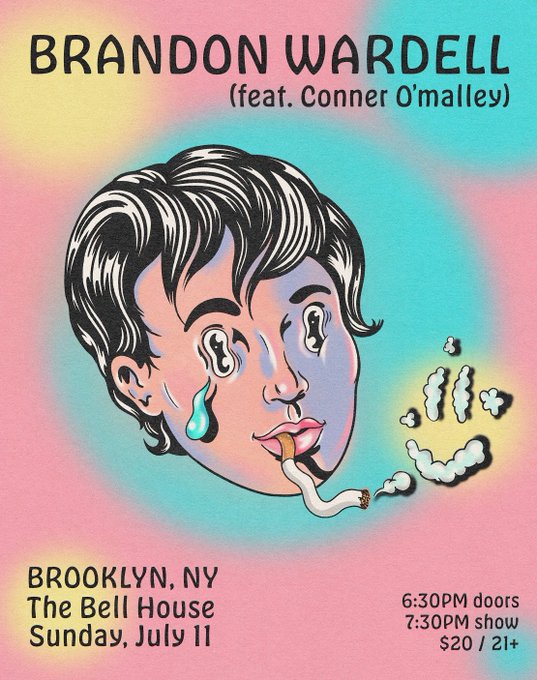 NYC show next month :) @conner_omalley doing a set too Sunday July 11 at The Bell House
7 Jun

Brandon Wardell @BRANDONWARDELL
I don’t know Trump’s sexuality but Obama should not call him that word. Do better twitter.com/FoxNews/status…
21 May 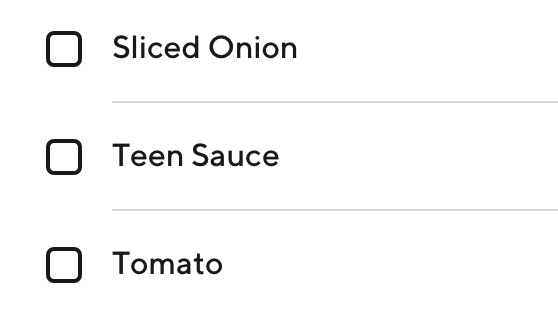 hold up what was the second thing you said
26 Apr

Brandon Wardell @BRANDONWARDELL
Everyones always like "trust science! 🤓" uh yeah ok what about all the scientists who, when he sees a hot girl walk by, his glasses fog up and he knocks over all the beakers with his big boner and then there's a chemical reaction and then the building blows up. What about that
7 Apr 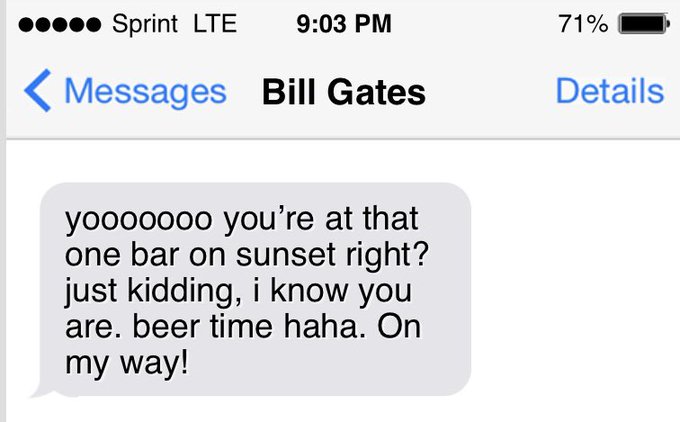