The Worm @BlackxWorm
Yawn. Oh yeah, a new call of duty came out, downloading it now and gonna be pwning the fuck out of noobs tonight. All in favor say aye.
5 Nov 21 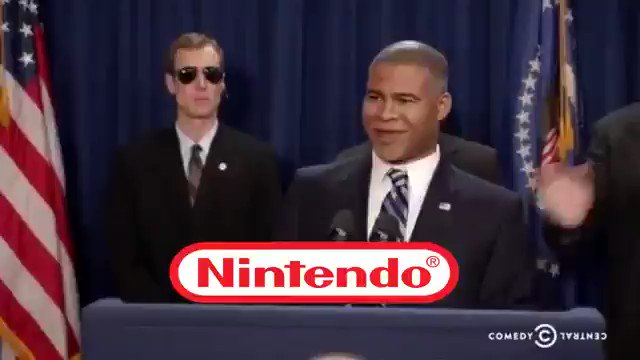 How Nintendo REALLY feels about its franchises:
Retweeted by The Worm
20 Apr 21

The Worm @BlackxWorm
I know I know, it’s been a while. But WHO is ready to turn the tables on all these fake ass you tubers and show them what some oddball entertainment is
15 Apr 21