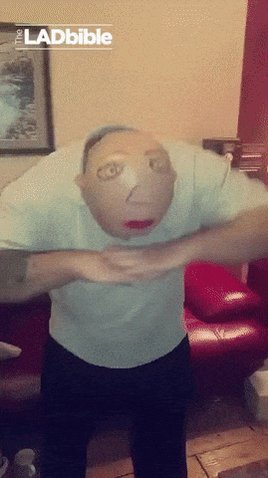 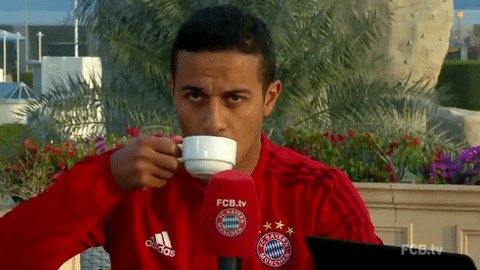 I’m so glad Thiago came to the Premier League. I genuinely wouldn’t have appreciated how fluid and clever he is on and off the ball I know he’s not what he was at Barca and Bayern. But my god. The feints 🚀n
27 Apr

bateson87  @bateson87
No no. All the teams were in the Champions League mate I just checked twitter.com/Duelist0901/st…
27 Apr 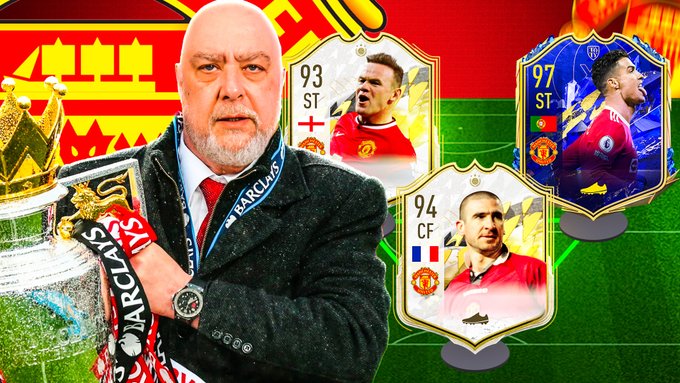 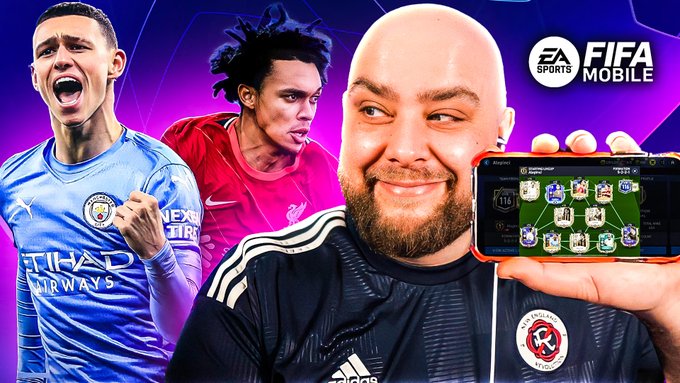 Want to watch the best intro ive done to a YouTube ever? Here it is youtu.be/u7C3y7fhmrw
Retweeted by bateson87 
27 Apr