Jay Harbaugh @JayHarbaugh
To the HS athletes that follow me: You are some of the most influential, & often most popular people on your campus. Don’t allow bullying, in any of its forms, in your schools! You can change someone’s life by being kind or standing up for them when others won’t ❤️
Retweeted by Alex Wood
19 May

Alex Wood @Awood45
Why is Jimbo fisher mad that Saban said they paid for their #1 recruiting class? Aren’t you allowed to do so now? Universities make millions upon millions on the backs of these players. They’re making an investment in which the return is tenfold. 🤷🏻🤷🏻🤷🏻
19 May 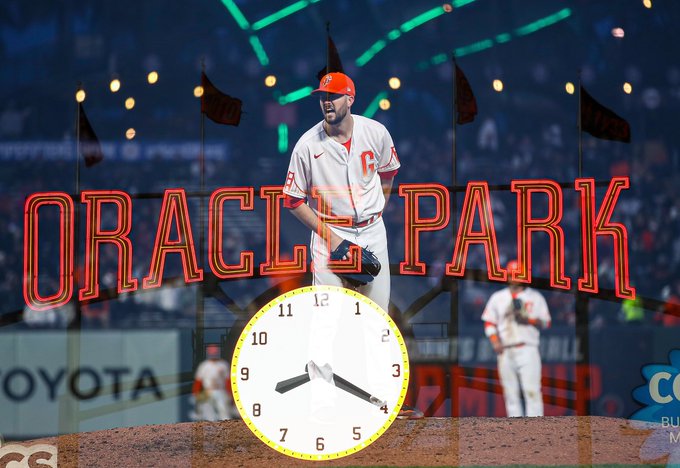 📸 Using Oracle Park for multiple exposures is very fun. I also found my new favorite spot in the bullpen to take photos from �Mt
Retweeted by Alex Wood
11 May

Alex Wood @Awood45
This is electric! twitter.com/Starting9/stat…
10 May

Alex Wood @Awood45
300 wins is obsolete. No one will ever accomplish this again. twitter.com/TheAthleticMLB…
28 Apr