Al Hughes Dukes @Alsboringtweets
This closes at 10am. Come hang out with us. You can tell your own penis story charitybuzz.com/catalog_items/…
22 Nov 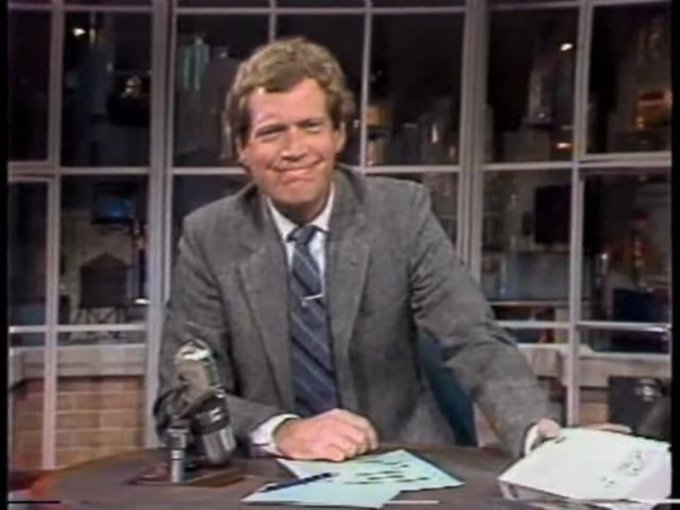 People ask me often who my biggest comedic influences are. There are many, as you might imagine, but the one who shaped my sensibilities the most was unquestionably David Letterman. I was 12 and Dave was 35 with the heart of a 12-year-old. Nothing was ever the same after that.
Retweeted by Al Hughes Dukes
21 Nov 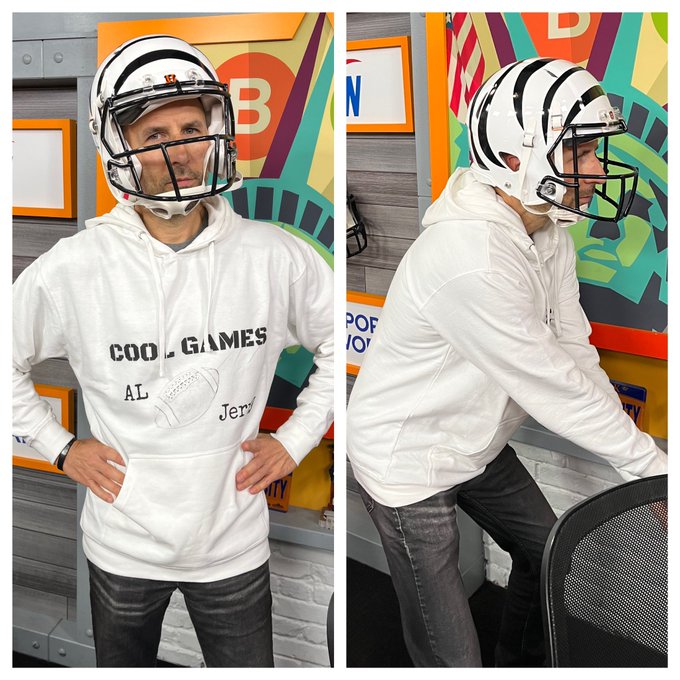 It’s Friday, holla! Get the look at reccosportsllc.myshopify.com/products/al-je…
18 Nov

Al Hughes Dukes @Alsboringtweets
For today's podcast, let's do a round of Ask Al & Jerry anything. Respond here and we will answer on the pod
16 Nov 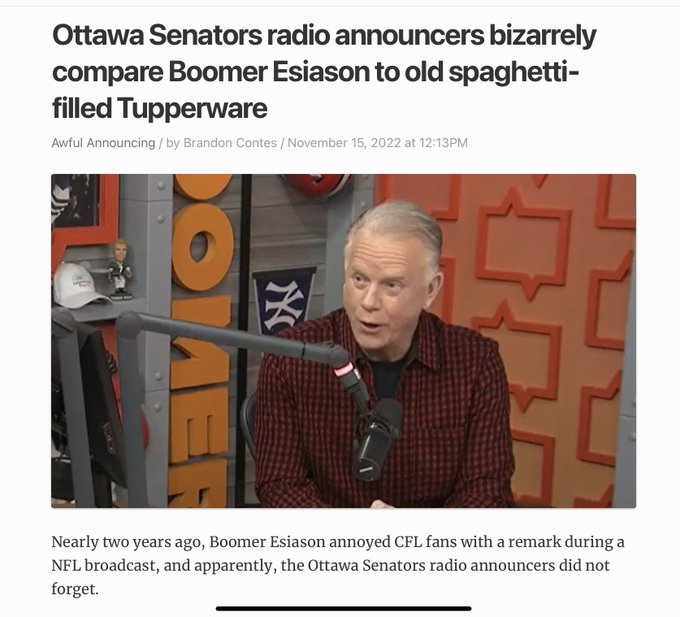