JP @AirJapes
I’m going to skip one more WL and then comeback strong for Best Of - good luck with your matches and enjoy the long weekend dudes!
29 May

JP @AirJapes
I've been dreaming of this day for a long time so I'm excited to say that the startup I've been working on just closed our seed round! I'm PUMPED to build @TivCard for the community I love so much ❤️❤️❤️ news.crunchbase.com/news/exclusive…
25 May

JP @AirJapes
Skipping this WL - Serie A just doesn’t really do it for me. Good luck to all of you playing!
22 May

JP @AirJapes
Anyone else packed Sabitzer 5x times already? Got him in both of my TOTS guaranteed as well as the 83+ and in 2 premium packs...
20 May

Job done - snagged elite with 3 games to spare 🙌 Also experienced this gem... And yes, they were all PIM and TOTS cards...k
17 May

JP @AirJapes
The value is insane. Ok, I'm done gushing about this card. Good luck with WL!
15 May 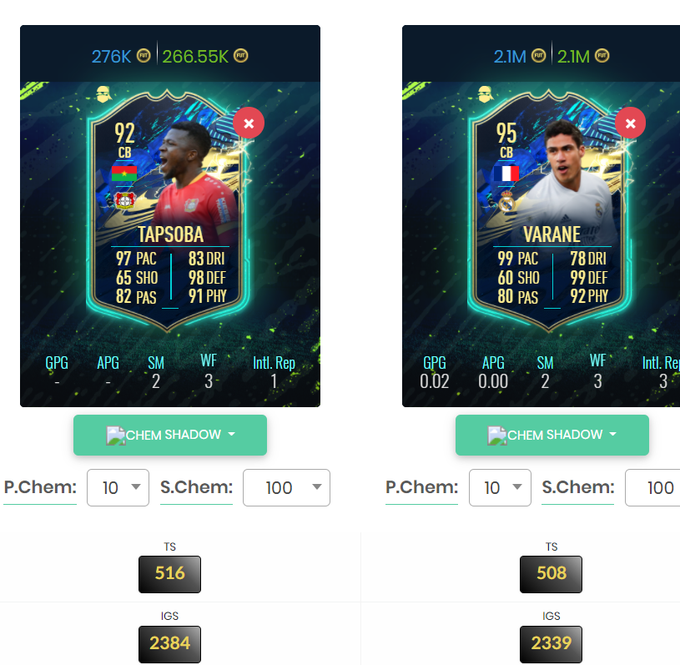