Every so often, I think about how last year Buffalo police almost killed a 75-year-old man at a BLM protest…for no reason at all….then left him for dead, bleeding profusely from the head…and the whole thing was captured on video….and then nothing happened.
Retweeted by larue
13 Oct 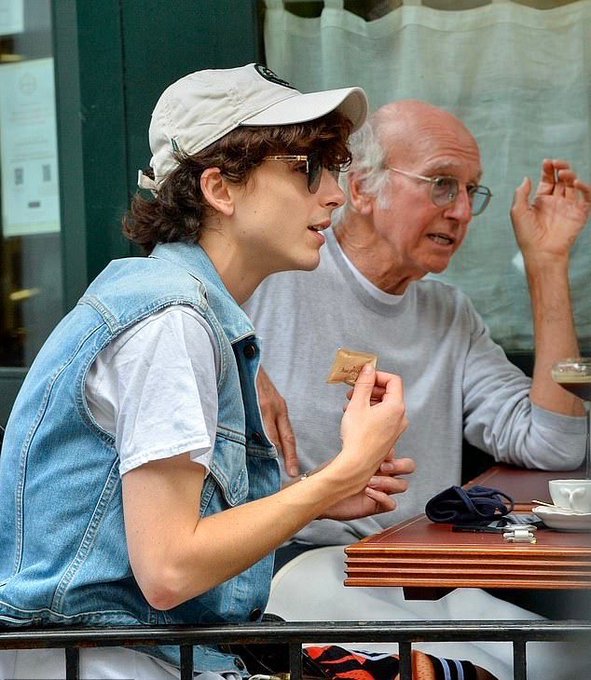 Nick Hedley @nickhedley
Unless you are a scientist, there is no such thing as “doing your own research” on vaccines.
Retweeted by larue
14 Sep 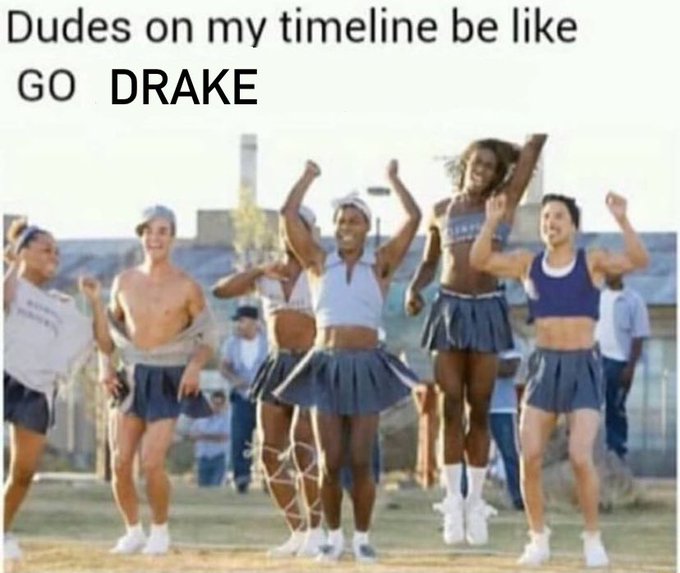 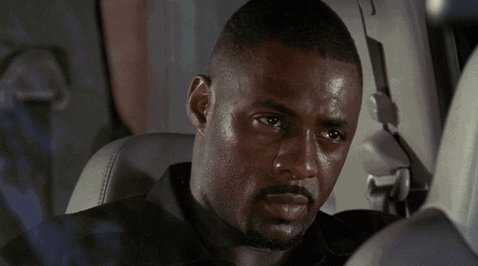