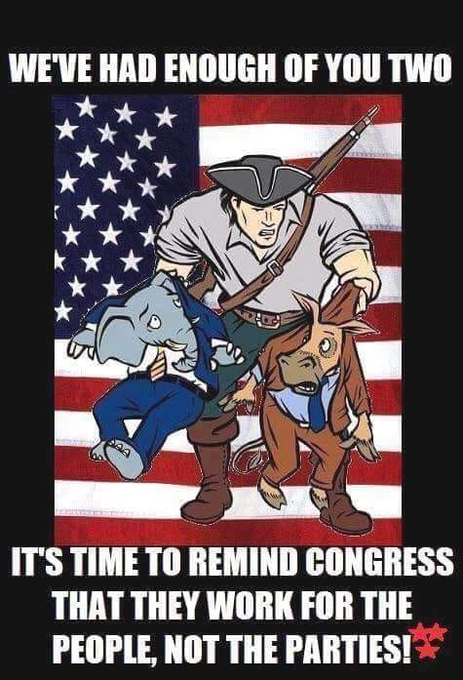 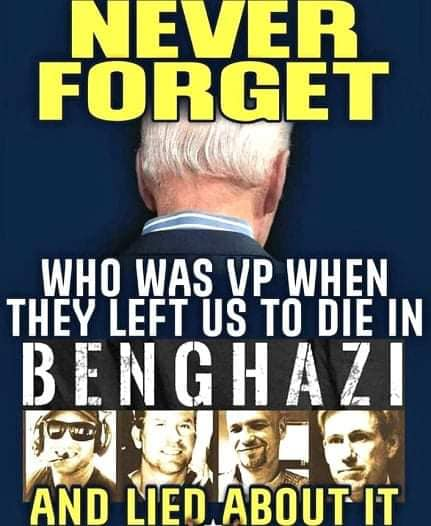 Ian Miles Cheong @ stillgray.substack.com @stillgray
Fly rainbow flags on your embassy and also talk about women’s rights but team up with a group that stones women to death and throws gays off buildings. Welcome to Biden’s America.
Retweeted by CultureKill
28 Aug

Amy Kremer 🇺🇸 @AmyKremer
You come into my Twitter feed and call Ashli Babbitt a terrorist, traitor or any other vile name YOU WILL BE BLOCKED I don’t have time for your bullsh!t She was a US Air Force Veteran who served her country honorably She did not deserve to die #SayHerNameAshliBabbitt
Retweeted by CultureKill
28 Aug

ruth @ruthtaka
Trump signed a peace deal with Afghanistan at the end of February in 2020. In early March 2020 the #Taliban broke that peace deal & attacked. So President Trump immediately responded with a drone strike. After that, no one was hurt in #Afghanistan until #Biden #BidenDisaster
Retweeted by CultureKill
28 Aug 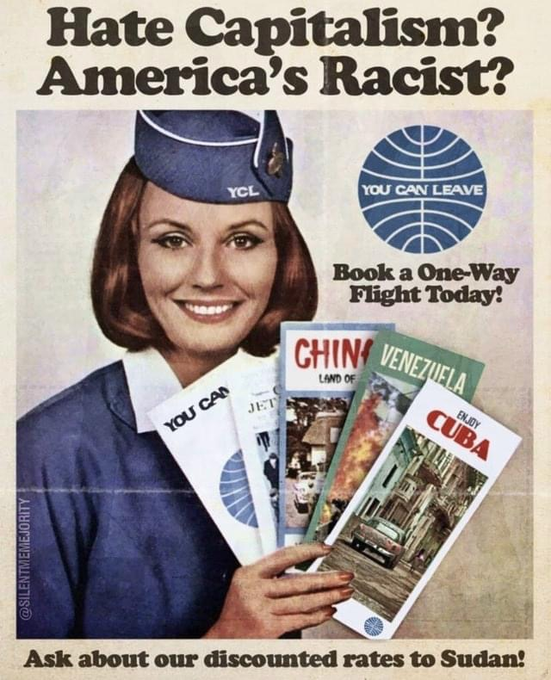 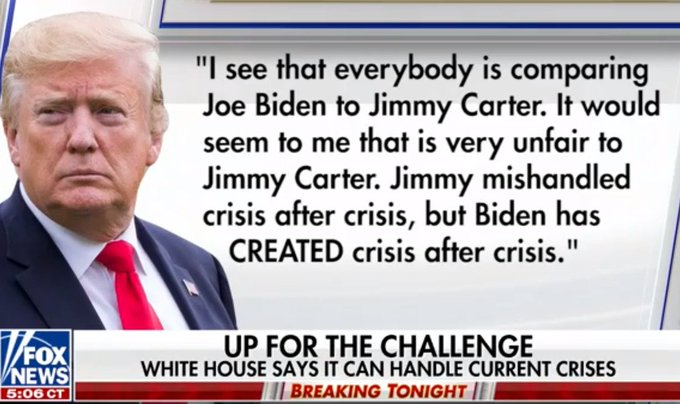 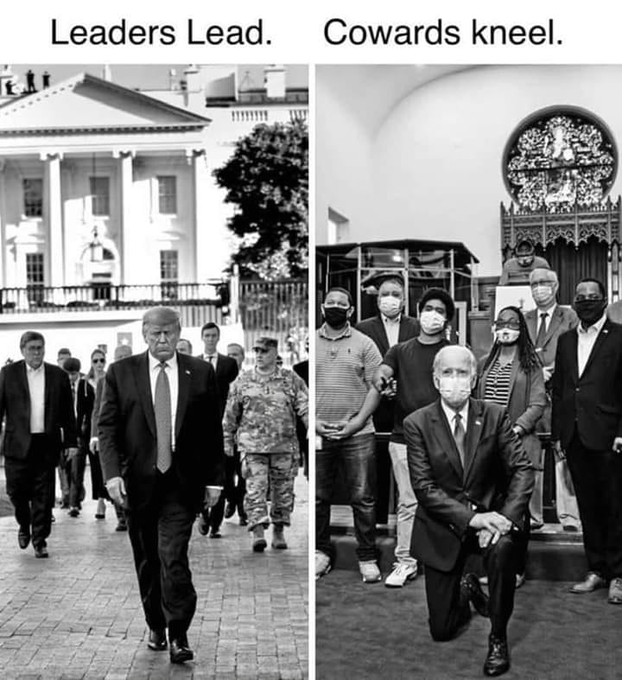